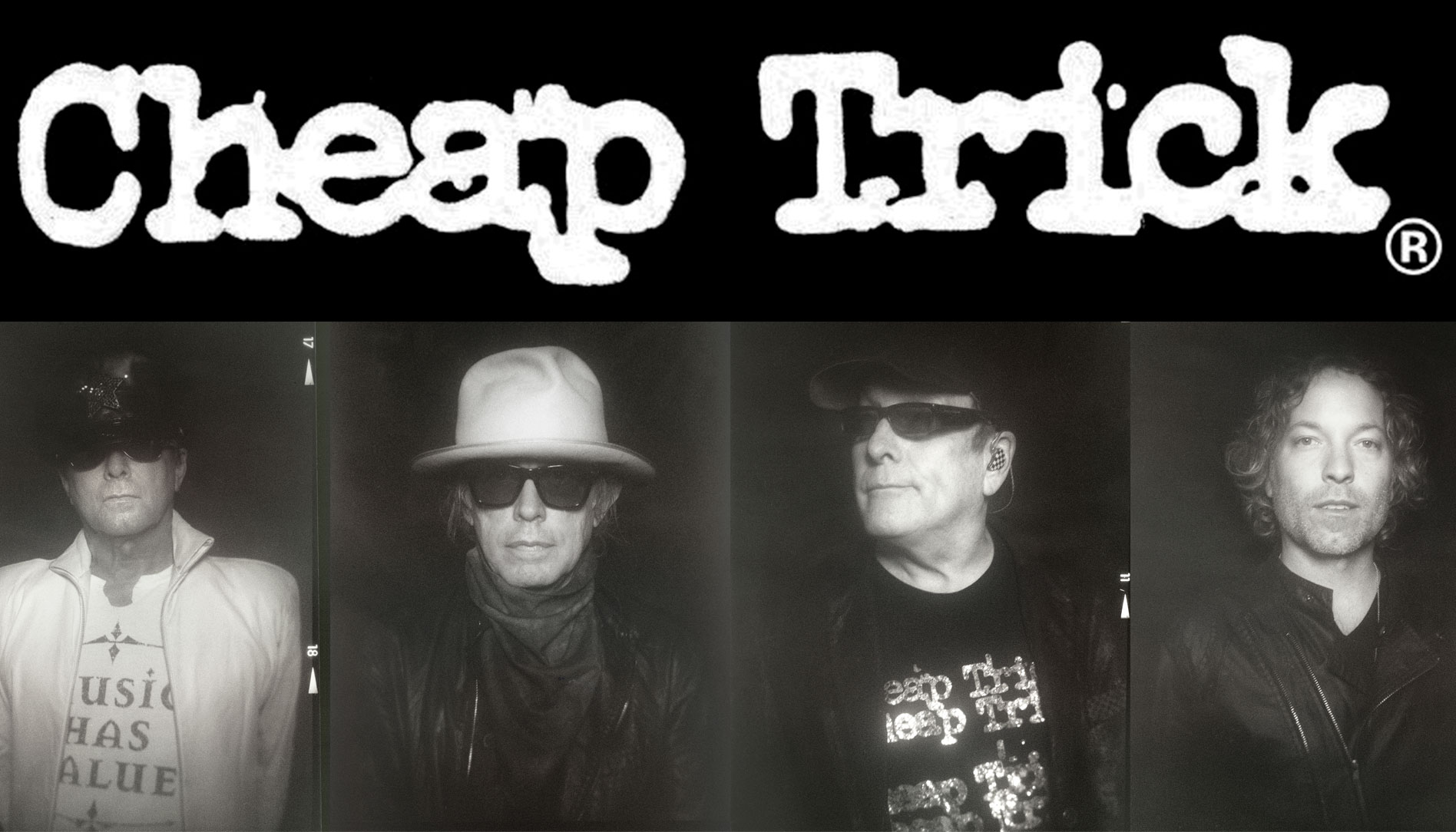 28 May Win tickets to rock out with Cheap Trick at Foxwoods! June 12th

Posted at 11:08h in Foxwoods by wp_admin
0 Likes
Share

Since their humble beginnings in 1974 in Rockford, Illinois, Cheap Trick has wowed audiences with high-energy, sometimes campy showmanship combined with amazing vocals and guitar wizardry. Known for mega-hits like “I Want You to Want Me,” “Surrender,” “The Flame,” and “Dream Police,” the legendary band has been rocking out with their unique blend of power pop for over four decades.

Now they are coming to Foxwoods on June 12 at 8PM in the Premier Theater.

Visitors to the Ignition Speed Festival on Saturday can text to win 10 pairs tickets for the concert that night.

Of course you can purchase tickets for this fun evening to make sure you don’t miss a beat.